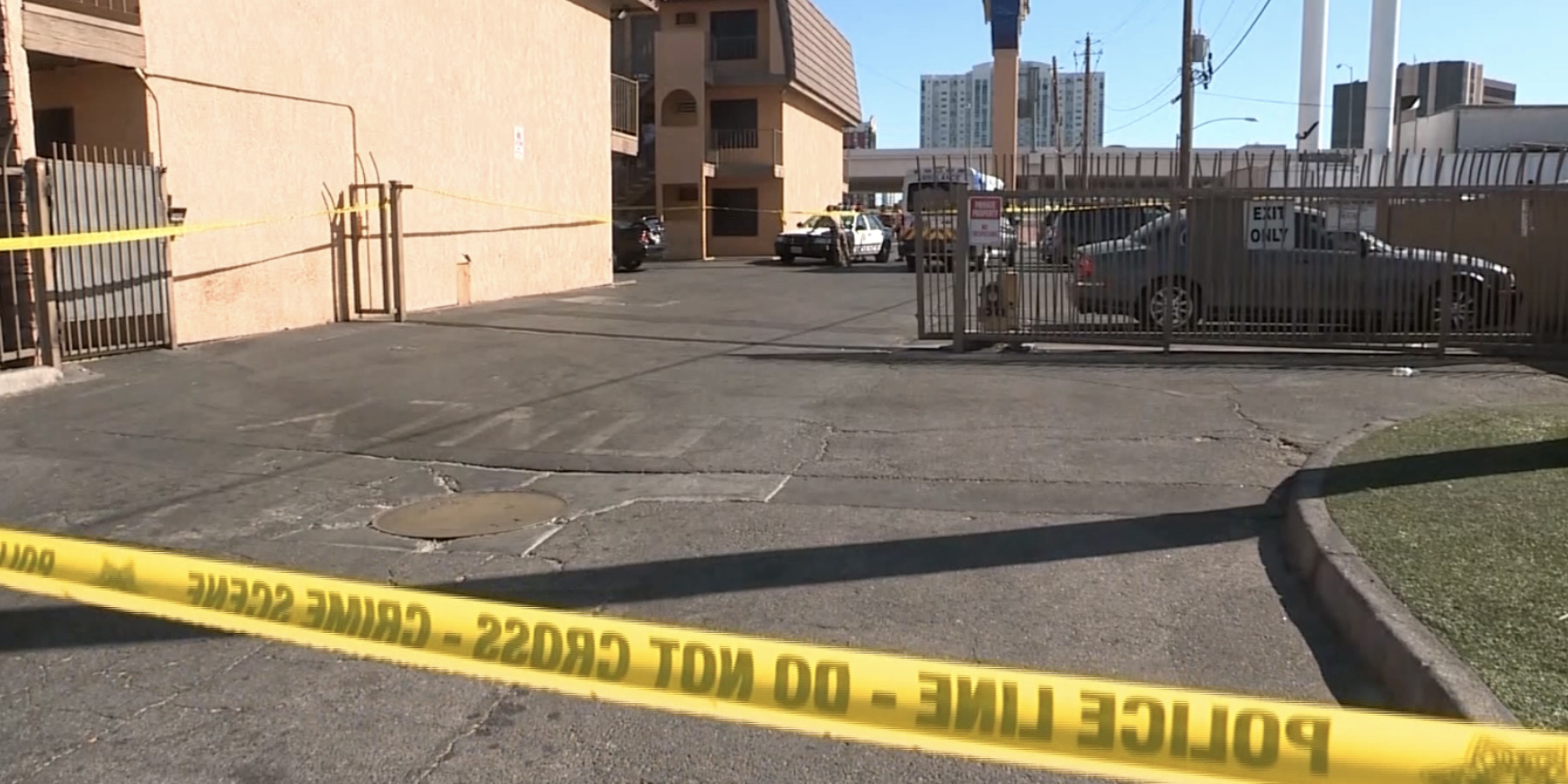 LAS VEGAS (KLAS) — Metro police said a suspected murderer and his girlfriend drove a shooting victim to the hospital before leaving and cleaning up the crime scene.

Police took Avondre Kelly, 24, into custody Monday; records showed more than a year after police said he shot and killed a man near Las Vegas Boulevard and Bonanza Road in June 2020.

Kelly was booked on charges of open murder and discharging a gun into an occupied structure or vehicle. He is accused of shooting and killing Dariane Lincoln-Marshall, 26, outside of the Siegel Suites.

Lincoln-Marshall’s death was ruled a homicide, caused by a gunshot wound of the chest.

A worker made the initial 911 call in an AMR Ambulance driving by when the shooting occurred, police said. The caller said a Black man in his mid-to-late 20s fired a shot into a vehicle.

About 10 minutes after the shooting, Kelly, and his girlfriend, identified as Ashley Fuller, dropped Lincoln-Marshall off at Valley Hospital. The pair did not identify themselves and left, police said.

Police also found what they believed to be gasoline under a floorboard. Investigators said they thought Kelly and Fuller had thoughts to burn the car but ultimately decided not to.

Fuller faces a charge of harboring, concealing, or aiding a felony offender.