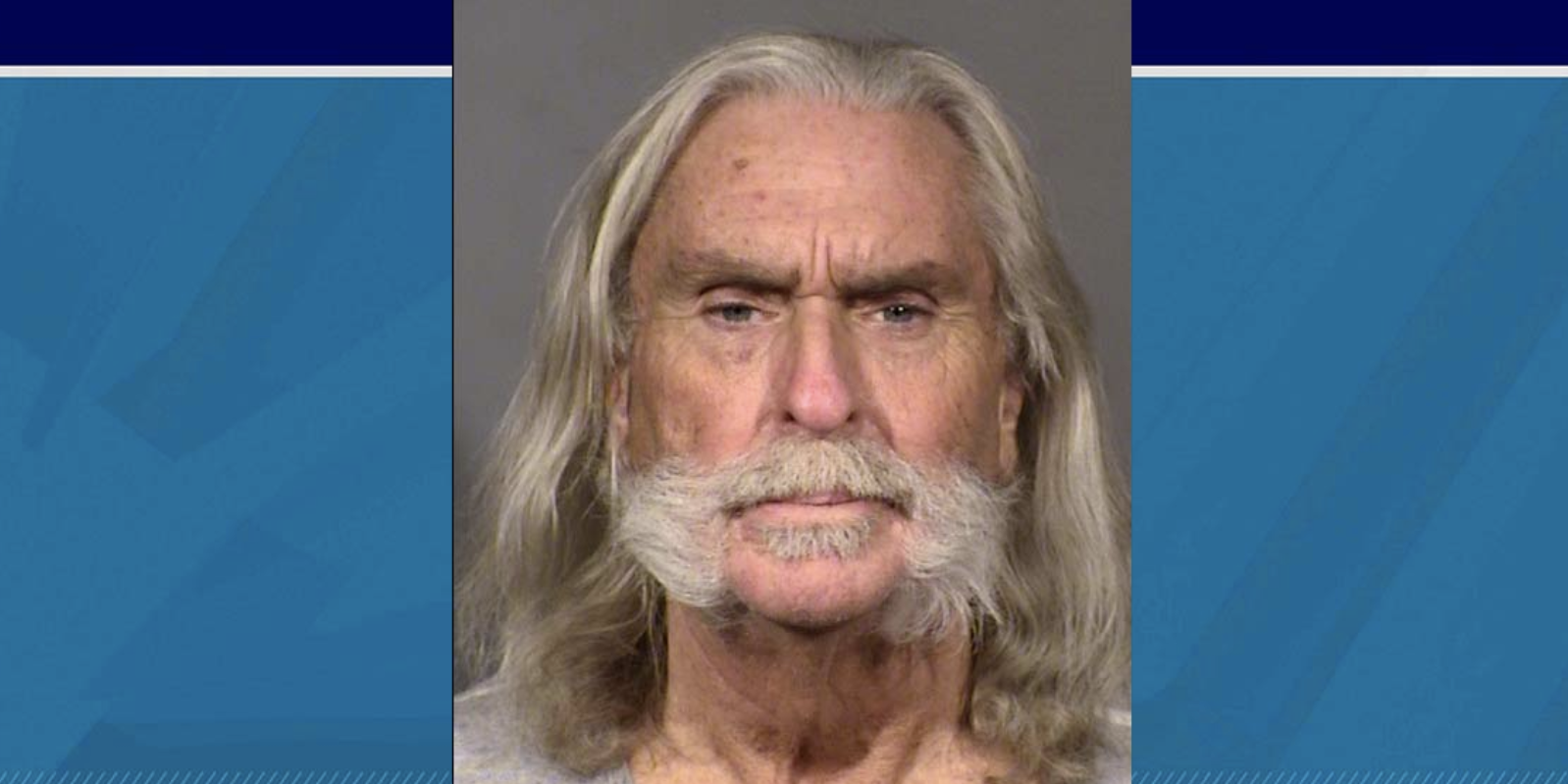 NATIONAL CITY, Calif. (KSWB) — A man has been arrested in Las Vegas in connection with the 1974 killing of a 7-Eleven clerk in National City, California, police said Thursday.

Bryant was working a solo shift in the early morning hours of July 31 at the now-shuttered 7-Eleven when she was brutally stabbed to death, police said in a news release.

Bryant originally came to San Diego in 1971 while serving in the U.S. Marines, police said. She was working as a clerk at the convenience store after retiring from the armed services because of injuries from a car accident.

Holly Bryant said she is glad the case wasn’t forgotten, but she doesn’t know if there will ever be closure. She was 20 at the time of her sister’s death and moved to National City for a period after it happened.

She describes her late sister as “very friendly” and “always helpful.” She said she and sister Tari Bryant still call each other each year on Christy Bryant’s birthday.

Even though DNA analysis wasn’t available in 1974, police collected blood belonging to the suspect from the crime scene. Throughout the years, NCPD detectives looked at the case, but no firm leads were found.

The blood was submitted to the San Diego Sheriff’s Crime Laboratory in 2008 for further analysis and entry into the Combined DNA Index System. The DNA profile remained in CODIS and was searched regularly with no hits.

In 2012, NCPD detectives requested that the crime lab conduct a new analysis of the blood sample in order to perform a familial DNA search. In 2012, 2015 and 2016, the California Department of Justice’s Bureau of Forensic Services was contacted and familial DNA searches were performed on the sample with no luck.

NCPD joined forces with the San Diego County District Attorney’s Office – Cold Case Homicide Unit in 2013 to try and solve the case. The partnership and advancements in forensic technology related to DNA helped lead to the identification of a suspect, police said.

Local law enforcement and investigators arrested Cornett on Sept. 14 at his Las Vegas house. Cornett will be extradited to San Diego to face murder charges, according to NCPD.

According to a Las Vegas Metropolitan Police Department arrest report, the FBI was involved in locating and apprehending Cornett in the Desert Shores neighborhood in Las Vegas. He is currently in the Clark County Detention Center awaiting extradition.

Holly Bryant said she would like to see Cornett “at least” go to prison.

“I do want him to pay for what he did, and I hope his family can accept it as well,” she said.