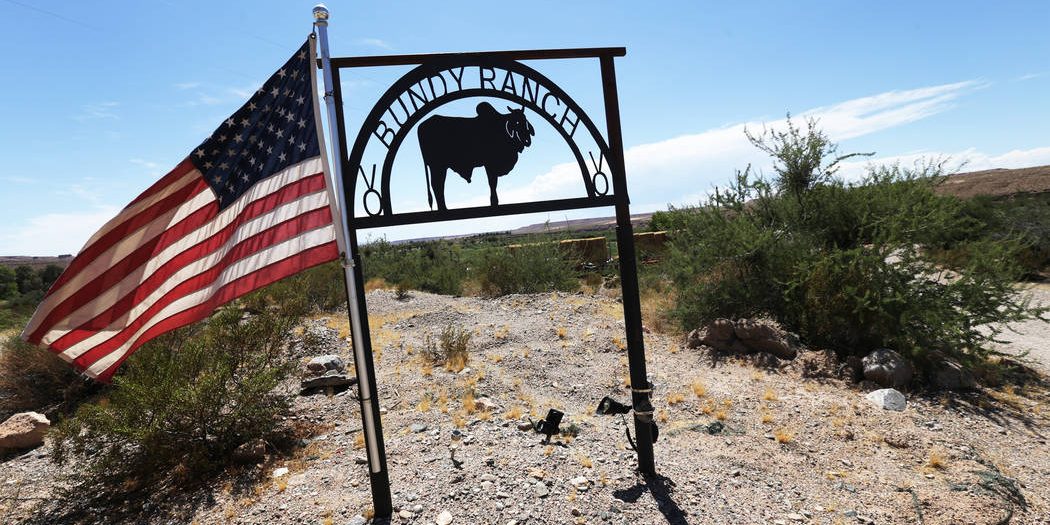 A judge ordered four more Bunkerville standoff defendants freed from federal detention on Monday, less than a week after rancher Cliven Bundy rejected the conditions of his own release.

U.S. Magistrate Judge Peggy Leen ordered the pretrial release for the four. The men, whom prosecutors have described as “midtier” defendants in the April 2014 armed standoff, include Bundy’s sons Melvin and David.

“I am happy that my client and his family can be together for the holidays,” said attorney Lance Maningo, who represents David Bundy. “Twenty-plus months in custody has been hard on all of them. Preparing our defense continues.”

One of the men granted freedom in Nevada, Joseph O’Shaugnessy of Arizona, is still facing federal prison time for his conviction in a standoff at the Malheur National Wildlife Refuge in Oregon.

Meanwhile, Cliven Bundy remains jailed on his own accord in the midst of what is expected to be a monthslong trial. He rejected the conditions of a judge’s release last week, while three others on trial with him, including two other sons, were freed from custody.

Prosecutors claim the rancher and others conspired with a threat of violence to drive federal agents off public land after the agents tried to execute a court order to round up his cattle.

Last week, Cliven Bundy’s lawyer, Bret Whipple, said his client turned down U.S. District Judge Gloria Navarro’s conditions of release because he believed he was innocent and would not accept restrictions on his freedom. He also said Cliven Bundy did not want others jailed in connection with the standoff.

Now that two more of his sons who were charged in the Bunkerville case have been let out of jail, and none of the standoff defendants awaiting trial remains behind bars, Whipple plans to discuss with his client the possibility of being with family for the holidays.

“I’m going to encourage him to allow me to help him,” Whipple said. “But at the end of the day, Cliven is a very principled man, and he follows his own principles, and I respect that.”

Andrea Luem, who represents O’Shaugnessy, said she was hopeful that the same Oregon judge who agreed with terms of release for Payne would OK her client’s release. O’Shaugnessy would stay at his residence in Arizona while awaiting trial.

Kristine Kuzemka, who represents Jason Woods, another defendant from Arizona who was freed, said the release would offer better preparation for trial

“It is most important for a client to have regular contact with their attorneys,” Kuzemka said. “People are in a much better personal space, being in their home and being able to fight the allegations that have been leveled against them. They can be in their environment and be as prepared as possible.”

Prosecutors did not object to the release of the four defendants Monday.

Ex-Las Vegas stripper may be close to release after death of 6 teens
October 9, 2017 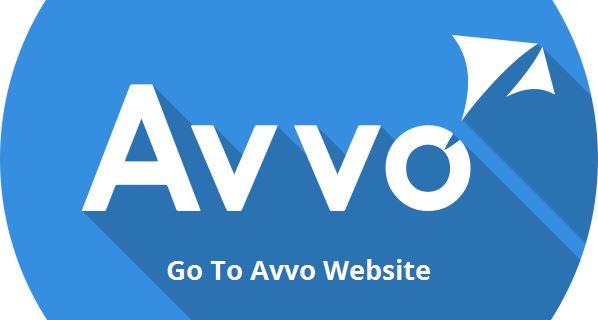 They pursued a murder case against Vagos Motorcycle Club members — and lost. This came after a judge dismissed a high-profile case against Cliven Bundy in 2018.
View on Facebook
·Share

We appreciate your business and reviews here at Maningo Law. We love what we do and are always happy to help! #ManingoLaw #ClientAppreciation #ThankYou ...