Lance A. Maningo was born in San Diego, California- but grew up in Denver, Colorado. He earned his undergraduate degrees from CU-Boulder. In 1993, he relocated to San Francisco to pursue a Masters in Business Administration (MBA) at UC-Berkeley, Haas School of Business.  In 1994, Lance returned to CU-Boulder to complete his MBA studies and earn his Juris Doctor.

Lance moved to Las Vegas, Nevada in 1997 and was admitted to the Nevada State Bar and the Federal Courts the same year. From 1997 to 2002, he represented a diverse clientele in matters including complex business litigation, catastrophic injury, civil rights violations, and federal and state criminal defense.  Lance represented clients in the Clark County Justice and District Courts, the District of Nevada Federal Courts, and the Ninth Circuit Court of Appeals.

In 2002, Lance joined family law attorney Peter J. Bellon- forming Bellon & Maningo, Ltd. as a managing partner. They enjoyed a successful 14-year partnership.  In 2016, Lance decided to pursue his dream and vision- a small boutique firm, committed to the client- and focused on representing the injured, the accused and the business.

Lance represents clients charged with municipal, state and federal crimes. He has litigated more than 70 criminal trials- obtaining many not guilty verdicts and favorable plea negotiations.  Lance also represents clients negligently injured by others and/or businesses.  Since 2012, Lance has obtained for his clients more than $26 million dollars in settlements and/or plaintiff-verdicts. 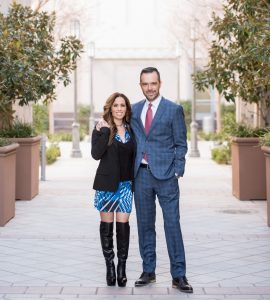 Lance enjoys the most prestigious Martindale-Hubbell AV rating and a perfect 10 rating from AVVO. Lance has been recognized by SuperLawyers, Top 1% Lawyers and in 2017 was awarded the AVVO Criminal Defense Client’s Choice Award and the Top Personal Injury Attorney Award.

Lance enjoys spending time with his wife Kim and their 4 children, Drake, Zane, Avery, and Landon.  He is a food enthusiast and amateur restaurant critic, a fan of baseball, football, and soccer; an aspiring world traveler and an avid golfer. 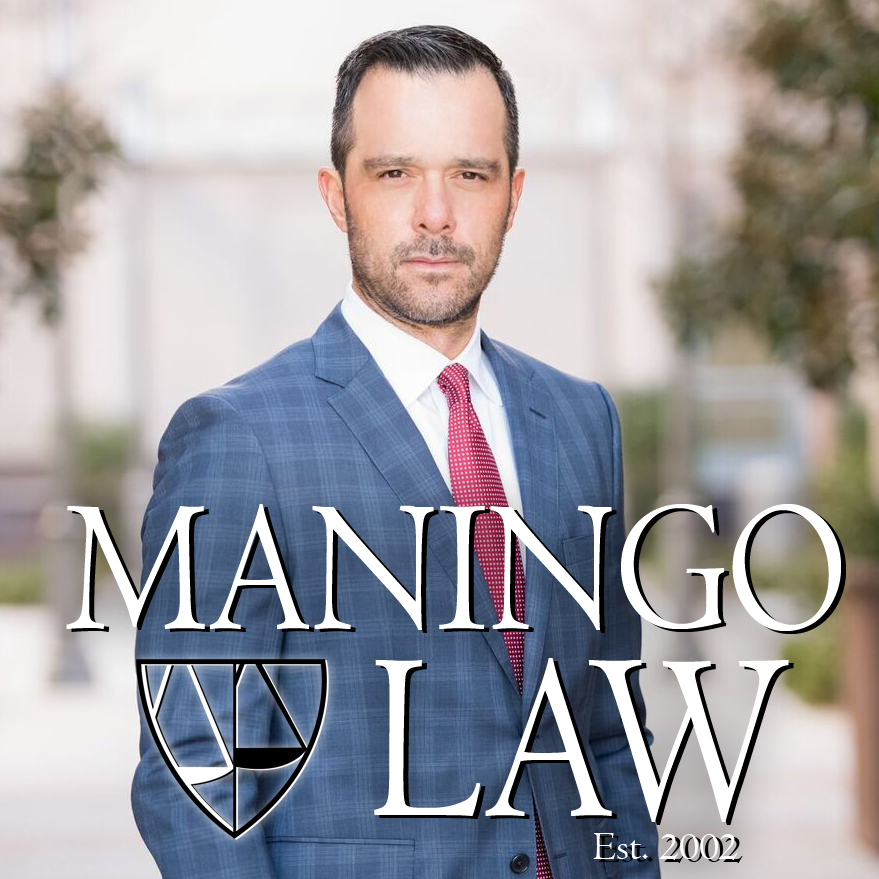