Suspect found with 42,000 pounds of stolen pistachios from California farm

You are here:
Uncategorized 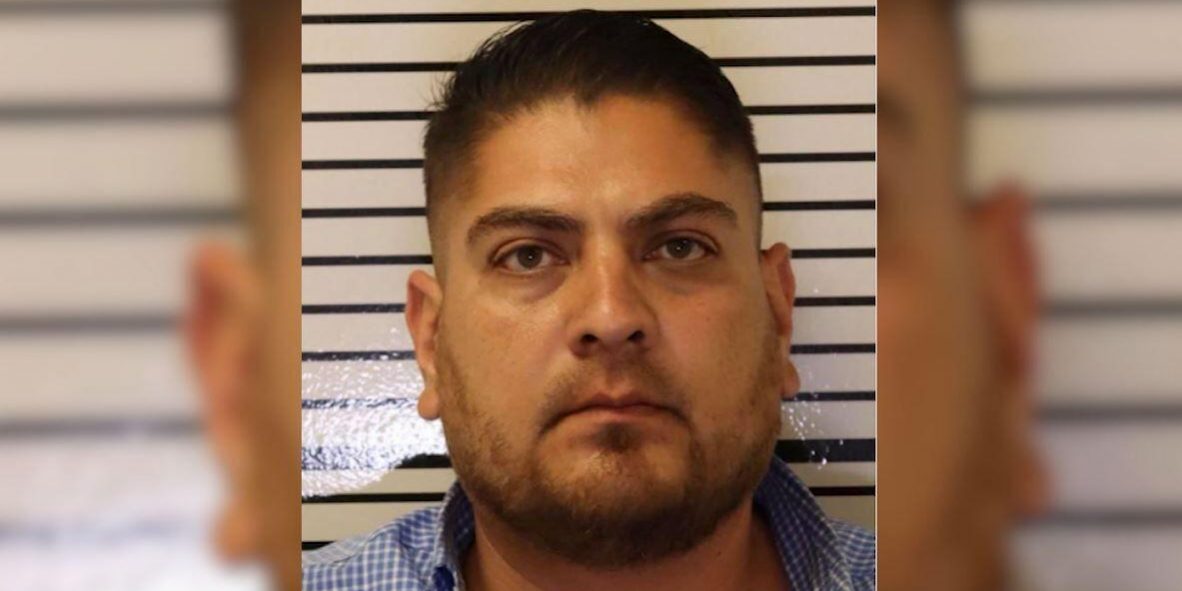 TULARE COUNTY (KPIX) — A suspect has been arrested after about 42,000 pounds of pistachios were stolen from a Central California farm this month.

The Tulare County Sheriff’s Office said during a recent routine audit, the Touchstone Pistachio Company discovered that thousands of pounds of pistachios had gone missing.

It’s unclear how much product had been moved, but deputies returned the remaining nuts back to the Touchstone Pistachio Company.

One man, 34-year-old Alberto Montemayor, was arrested. He has been booked into Tulare County Jail.