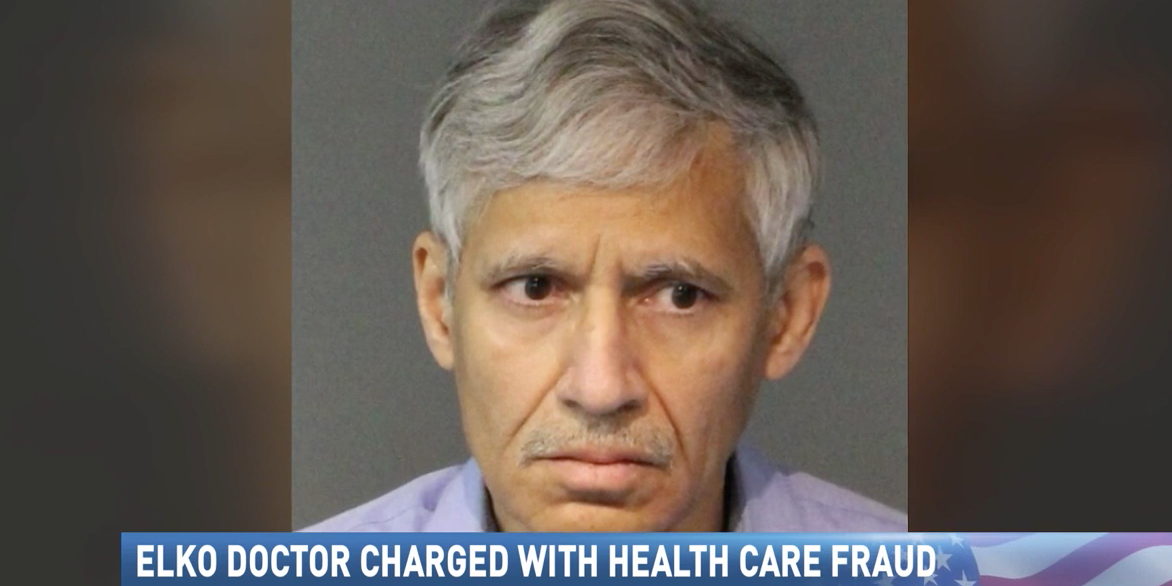 Patel, a cardiologist from Elko, was arrested Tuesday on 39 charges of unlawful distribution of prescription opioids and Medicare and Medicaid fraud.

Judge William Cobb presided over the case, and after lengthy a lengthy discussion with both the prosecution and defense, decided to release Dr. Patel under several conditions. Those include:

Judge Cobb said he can still continue with his practice, but under several restrictions.

The prosecution argued against his release. They said he was a danger to the community, even citing that Elko law enforcement refer to him as “Dr. Death”.

The prosecution also alleges that Dr. Patel’s wife does the billing for his practice. Prosecutor Kilby MacFadden said that she hasn’t been indicted “at this time”.

Dr. Patel is scheduled to appear in court again on January 25th.