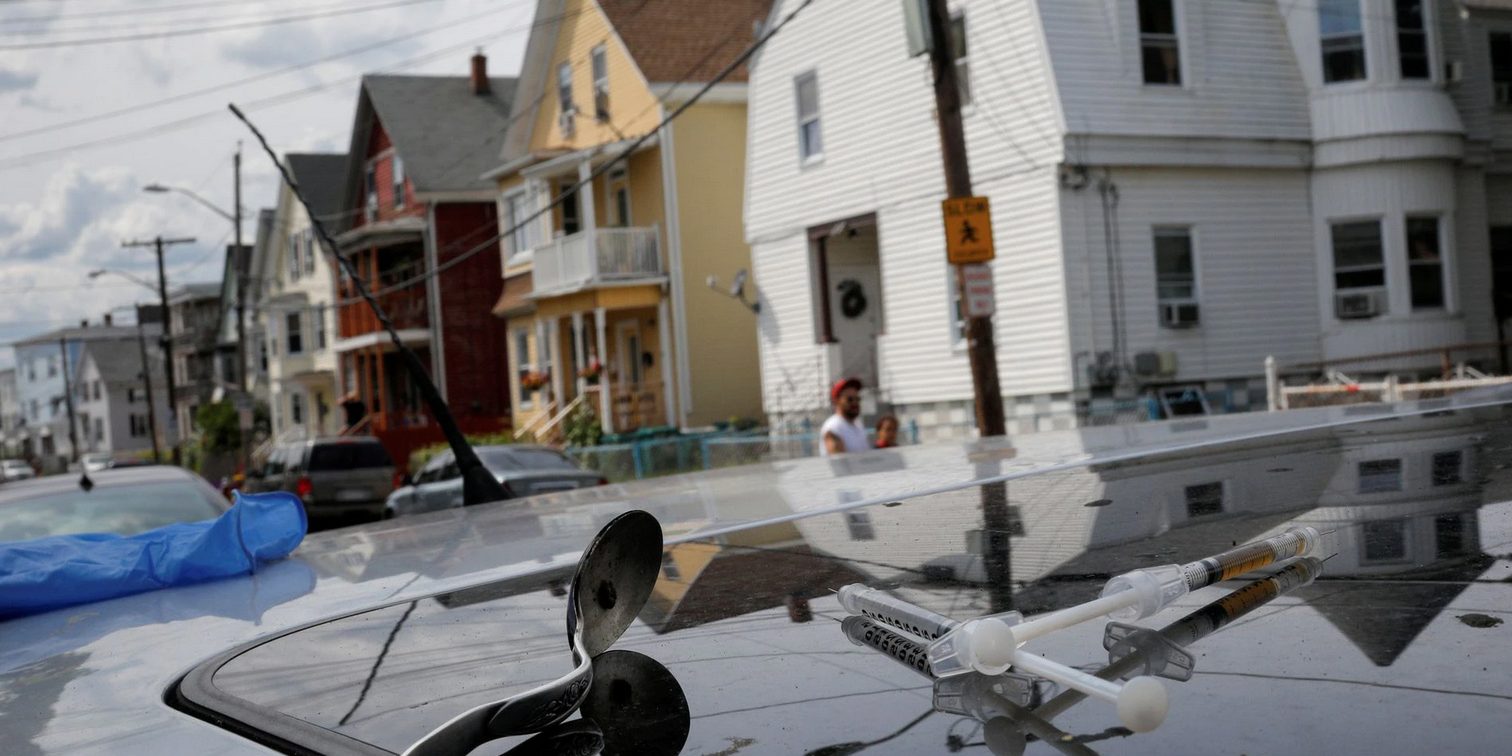 The three largest U.S. drug distributors, facing their first trial over claims that they fueled the opioid crisis, said responsibility for ballooning painkiller sales lies with doctors, drugmakers and regulators.

AmerisourceBergen Corp (ABC.N), McKesson Corp (MCK.N) and Cardinal Health Inc (CAH.N) are defending themselves against a lawsuit brought by the city of Huntington and Cabell County in West Virginia.

“We intend to prove the simple truth that the distributor defendants sold a mountain of opioid pills into our community, fueling the opioid epidemic,” Paul Farrell, a lawyer for Cabell County, said in his opening statement in Charleston, West Virginia federal court.

Huntington and Cabell are seeking money to address the toll the opioid crisis has wreaked on their communities – estimated by one of their expert witnesses at $2.6 billion.

The distributors say that they are middlemen who should not be held responsible for an epidemic that has killed nearly 500,000 people in the United States.

The amount of opioids sold in West Virginia and elsewhere is determined by doctors who prescribe the painkillers and by the U.S. Drug Enforcement Administration, which sets quotas for their production, the companies contend.

“We are a mirror on what happens in healthcare,” Enu Mainigi, a lawyer for Cardinal, said Monday. “We reflect it, we don’t drive it.”

Opioids resulted in the overdose deaths of nearly 500,000 people in the United States from 1999 to 2019, according to the U.S. Centers for Disease Control and Prevention. West Virginia is among the hardest hit states, recording more opioid prescriptions and overdose deaths per capita than any other in 2018, according to data from the National Institutes of Health.

Mainigi said a surge in opioid prescriptions in the 2000s was driven by a change in medical care, as doctors were encouraged to treat pain more aggressively.

A verdict in the non-jury trial before U.S. District Judge David Faber could help lay the groundwork for settlements in the sprawling nationwide litigation over the opioid crisis, which encompasses more than 3,300 lawsuits by local governments around the country against opioid manufacturers, distributors and pharmacies.

Farrell said on Monday that the trial, expected to last 12 weeks, would show the distributors ignored numerous “black flags” that their drugs were being diverted into illegal channels.

The defendants have denied such allegations.

The distributors’ lawyers also said most opioid deaths stem from illegal drugs like heroin, and that there was no evidence prescription pills were a “gateway” to those drugs.

Huntington and Cabell County previously opted out of a proposed $26 billion nationwide settlement with the three distributors and drugmaker Johnson & Johnson (JNJ.N).