Breaking down closing arguments in the Chauvin trial as jurors deliberate a verdict: “The world is watching” 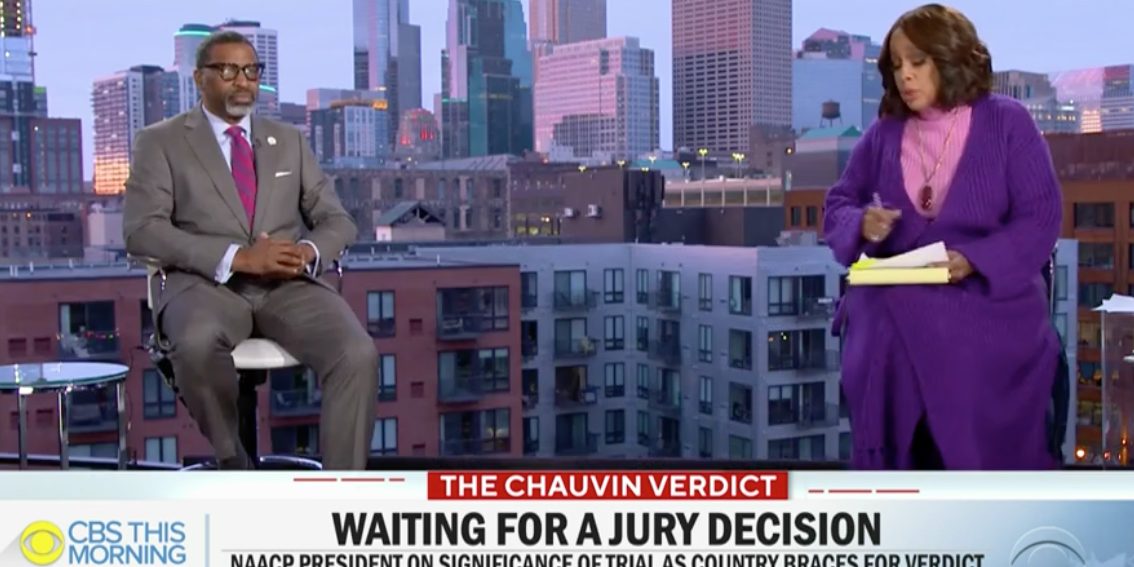 Minnesota state officials are in crisis mode as they and the rest of the world await the jury’s decision in the Derek Chauvin trial. Governor Tim Walz declared a public safety emergency Monday, requesting law enforcement backup from neighboring Ohio and Nebraska in addition to the 3,000 active duty National Guard troops on duty guarding businesses and offices.

“The world is watching, and we can not get away from the fact that this is our Selma moment,” NAACP CEO and President Derrick Johnson told “CBS This Morning” co-host Gayle King, who is in Minneapolis awaiting the verdict.

“When you think about Selma, that was about voting reform, to allow our democracy to work,” Johnson said. “Right now we’re talking about our criminal justice system — the reform to ensure trust and we can feel safe.”

In the jury’s final moments in the courtroom, Blackwell told them the “largest departure from the truth” was the defense’s claim that George Floyd died because his heart was too big.

“Having seen all the evidence and having heard all the evidence, you know the truth, and the truth of the matter is that the reason George Floyd is dead is because Mr. Chauvin’s heart was too small,” he said.

Chauvin defense attorney Eric Nelson argued that he had acted like any reasonable officer would. He said Floyd’s past drug use and medical history contributed to his death, rather than Chauvin’s use of force.

“The prosecution made their case. It was very clear that our eyes told the truth. They backed it up with expert testimony and they closed very strong. And that’s so important,” Johnson said.

However, the defense’s strongest argument may have come from outside the trial. Nelson moved for a mistrial Monday over comments made by House Representative Maxine Waters.

Speaking to reporters in Minneapolis Saturday, Waters suggested protesters should “get more confrontational” if Chauvin is acquitted.

“The defense was correct to argue that this was intimidation of a jury, because it was going to affect, potentially, the sanctity of the jury deliberation process,” CBS News legal analyst Rikki Klieman said on “CBS This Morning” Tuesday.

Trial Judge Pete Cahill denied the motion for a mistrial but told the defense team they may have grounds for an appeal, adding his wish that “elected officials would stop talking about this case, especially in a manner that is disrespectful to the rule of law.”

What Cahill should have also done, Klieman said, was to check if any jurors “had any information” about Waters’ comments before they were sent to deliberation.

“It does potentially create an error for appeal,” she added.

She called the prosecution’s argument “powerful,” but noted the low threshold for an acquittal.

“They’re looking for doubt. They are not looking for proof that is going to be on their side,” Klieman said. “Remember, the defense only needs one juror.”