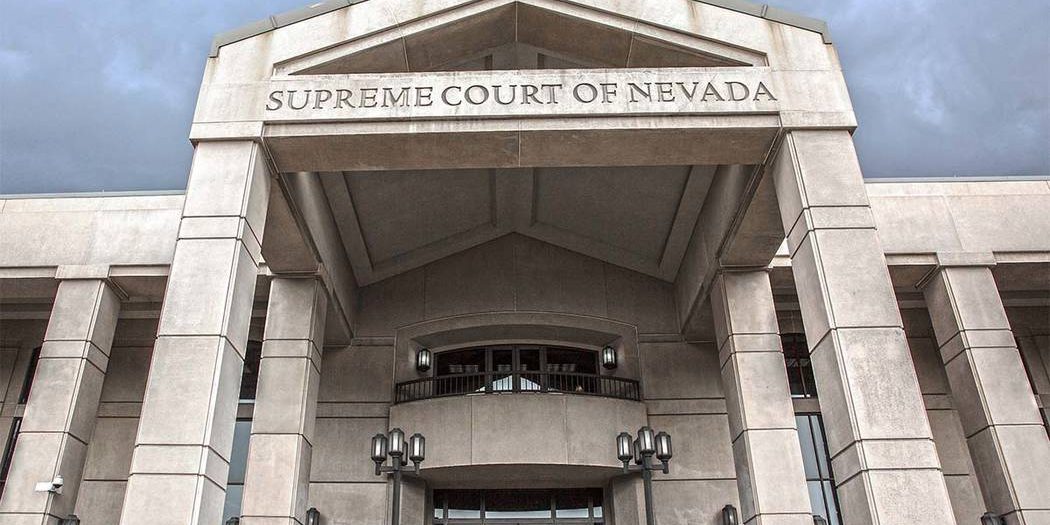 CARSON CITY — A Las Vegas woman serving 18 to 48 years in prison for killing six teenagers in a car crash in 2000 could be close to release following a ruling issued Thursday by the Nevada Supreme Court.

Jessica Williams was found guilty in February 2001 of six counts of felony driving with a prohibited substance in her blood. The former Las Vegas stripper has been incarcerated since 2000 for killing the teenagers, who were working on a road cleanup crew in the median of Interstate 15.

But in an appeal brought by her attorney John Glenn Watkins, a three-justice panel of the court ruled that “good time” credits earned in prison apply to minimum sentences, not just the maximum.

The decision interpreting the intent of the Nevada Legislature means the credits can apply before a prisoner serves the minimum term needed to be parole eligible.

“It will help her tremendously,” Watkins said.

The decision reversed a lower court finding that prisoners need to serve the minimum time sentenced before becoming eligible for parole. It will also apply to the many other prisoners who are similarly situated, Watkins said.

Williams is serving time on the fifth of the six sentences, having been paroled from the first four. She is serving as a trustee at the Casa Grande Transitional Housing facility in Las Vegas.

Williams acknowledged smoking marijuana two hours prior to the incident, but said she was not impaired and had fallen asleep behind the wheel of her Ford van.