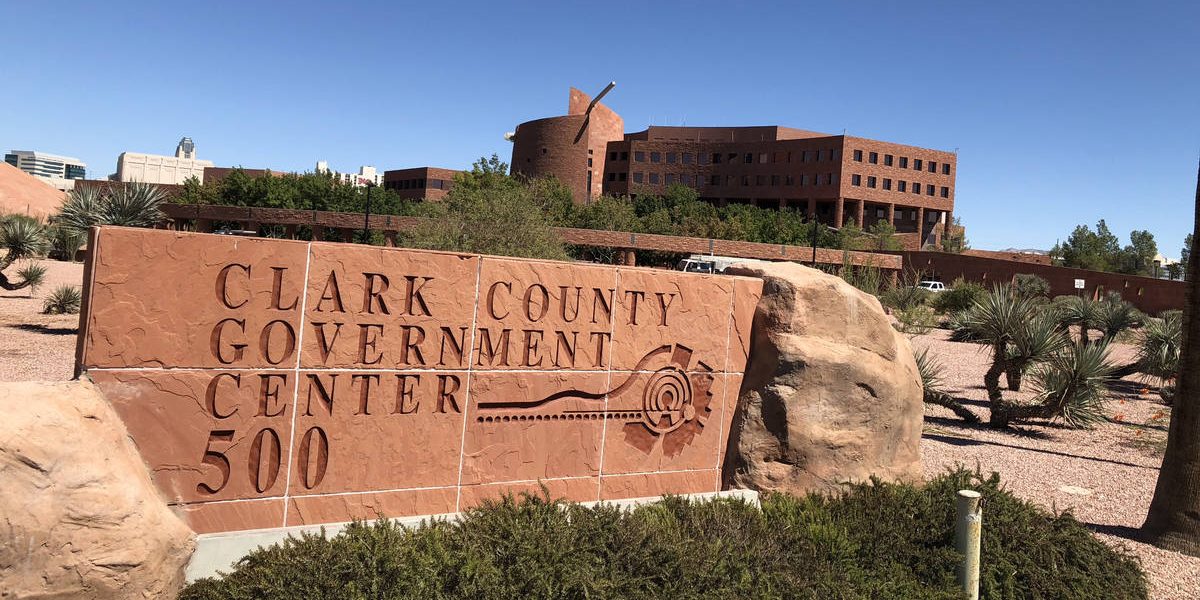 Coronavirus cases are rising in the Hispanic community and with young people in Clark County, but it is the resistance or relaxed approach to public safety requirements by the population at-large that threatens to reverse strides in slowing its spread, officials said Tuesday.

Local government and health officials once more appealed to the public to get tested, continue social distancing efforts and to wear a mask, a recommendation that has been cast by some as a civil liberties issue or weaponized for political purposes.

As of Tuesday, the Southern Nevada Health District was reporting more than 15,000 cases of COVID-19 in the county, including roughly 4,800 within the Hispanic community, which has the highest rate of infection of any racial or ethnic group — two times higher than non-Hispanic whites.

During a news conference, officials announced, “Esta En Tus Manos,” an educational campaign which translates to “It’s In Your Hands” and seeks to inform “about the alarming and devastating rates of COVID-19” disproportionately affecting the Hispanic community, according to Las Vegas City Councilwoman Olivia Diaz.

The initiative will include details on free testing, financial assistance, prevention and more, and will be publicized through Spanish-speaking media, radio, television and social media, among other avenues of outreach.

County Commissioner Tick Segerblom said that officials were preparing to greatly expand on 50,000 tests performed to date in the Las Vegas Valley and start a “full-court press on the east part of the Valley” in an effort to reach more of the Hispanic population.

Officials said they have made strides on increasing capabilities for testing and contact tracing and reducing the number of cases in vulnerable senior and African-American populations.

But the number of infections in the Hispanic community and among those 18 to 49 years old continues to increase.

Health District Acting Chief Health Officer Dr. Fermin Leguen attributed the rise to a combination of social activity in the wake of reopening the state economy and declining adherence to rules put in place by health officials to combat the spread of the virus.

He said employment within the Hispanic population tends to put workers face-to-face with customers and there are more social and health disparities in the community. Meanwhile, younger people tend to be more resistant to preventative health measures because they feel less likely to be affected by illness, which could help to explain why hospitalizations have not statistically significantly increased.

Still, Alyssa Cortes, a 22-year-old native Nevadan shared the story Tuesday of how her 41-year-old uncle quickly deteriorated and died only six days ago after contracting the virus.

Her uncle, who left behind a wife and four children including a newborn baby, had been admitted to the hospital and soon declined as the virus attacked his lungs and other vital organs.

“We can only hope that his story will encourage others to take the steps necessary to prevent the spread and deaths that come from COVID-19,” she said.

Commission Chairwoman Marilyn Kirkpatrick was optimistic, as others were during the news conference, that the community would band together and recommit to following social distancing and mask requirements.

“But if we don’t do this, we’re going to have to go backwards and I’m not wanting to do that, nor does anybody else in this valley want to do that,” she said.

Leguen also put the impetus on businesses to lead in the effort.

“Business owners, managers, they have the authority to actually request that from their customers,” he said. “And that was something that wasn’t happening across the county.”